Mind’s Eye Tribe is a wellspring of knowledge for performers looking to enter and master the world of Performance Capture and Motion Capture performance. We combine acting, action, movement, and character study so that performers learn the full use of their bodies, spirits and instincts while understanding the rules of the motion capture stage. We produce gifted actors, action-actors, and stunt performers who in turn, bring their training and talent to all aspects of performance capture as well as theater, film and television. 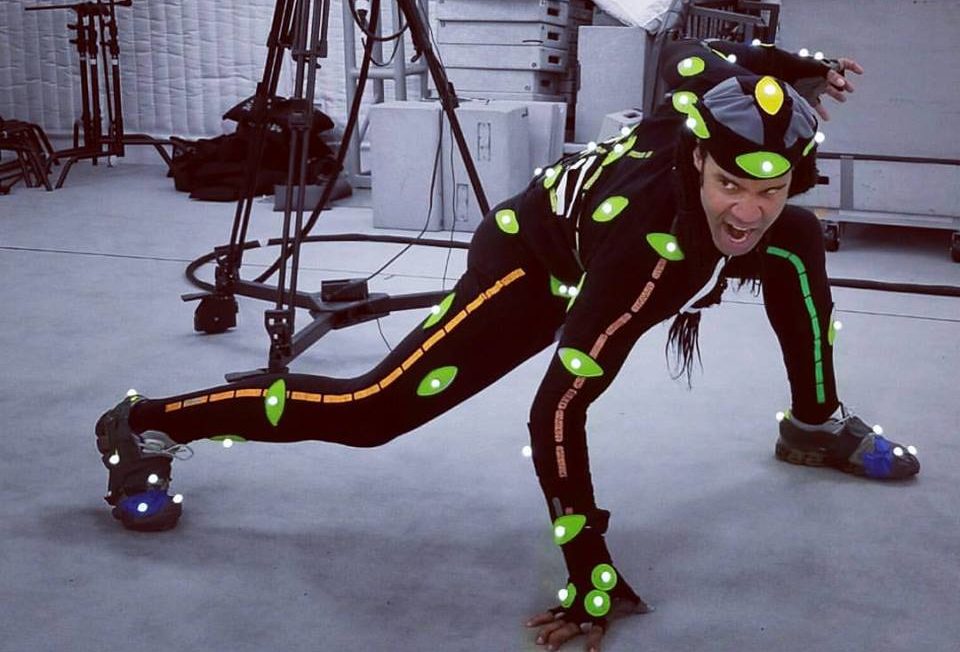 LIFE AS A MOTION CAPTURE PERFORMER

TJ Storm featured in before & afters 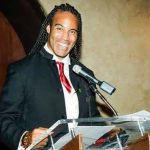 With a quarter-century of performance capture experience, TJ Storm is one of Hollywood’s most expert character creators working in Film, TV, and Video Games. TJ has studied, designed, and created action for every kind of character: aliens and monsters, titans and gods, robots, kaiju, superheroes and supervillains; for projects ranging from Godzilla, Avengers: Infinity War, and Guardians of the Galaxy to Call of Duty, Deadpool, Avatar, and God of War.

A seven-time International Martial Arts Hall of Fame Recipient, TJ’s experience in teaching for over 30 years is invaluable when it comes to movement and performance. Not only does he have a vast knowledge base from his own work experience, but he is able to efficiently impart that knowledge, inspire, and train other performers to understand how to use their own body and imagination to develop a character inside and outside of the classroom.

A lifetime of study in the martial arts, film and tv acting, dance, and intense study with some of the world’s best instructors have given TJ Storm an amazing career as an actor and top performance capture artist, as well as an unparalleled edge in teaching the new generations of actors, action actors, and stunt performers the wonderful and dynamic art of action acting and performance capture.